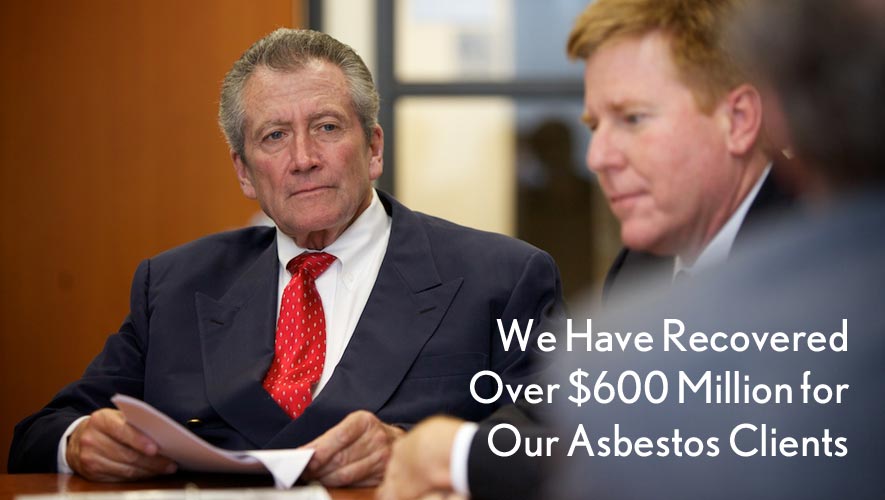 Over more than 35 years, Galiher DeRobertis & Waxman has been very successful in achieving the most favorable results possible for our clients both at trial and in settlement negotiations. We aggressively pursue all of our cases, and will do so on your behalf.

The attorneys at the Galiher firm truly believe that it is an honor and privilege to represent you and your loved ones. It is a privilege that we do not take lightly. We strive to uphold that honor, and our efforts are reflected in the billions of dollars in recoveries, verdicts, and settlements that we have achieved over the past 35 years.  We truly work on your behalf.

Let our results speak for themselves:

Our record is also outstanding in the appellate courts. When the jury verdicts from our successful trials have been appealed, our firm has won every significant legal issue on appeal.

Every Case Is Unique

Every case is unique and any recovery is based on the particular facts of the case at hand. The results in one case do not determine the results in another since every case is different in terms of the facts and circumstances. While prior results cannot guarantee the results in future cases, the Galiher law firm works tirelessly to obtain the best results for its clients.