The DIY Phenomenon with the Potential to Kill

Home Asbestos Today The DIY Phenomenon with the Potential to Kill 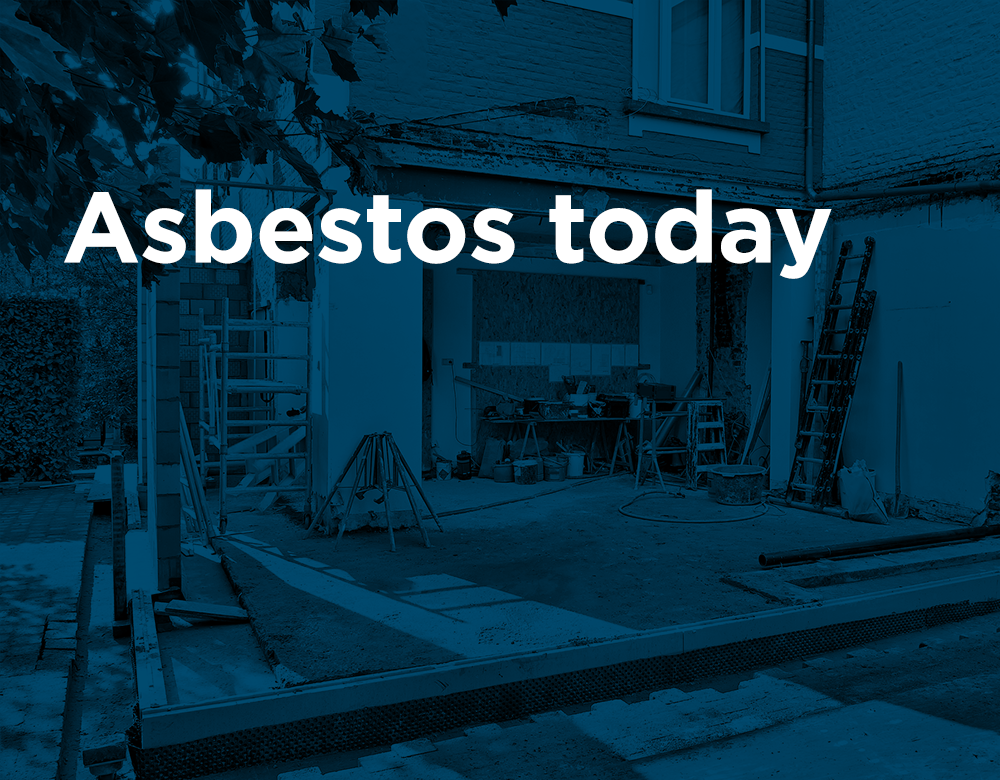 The DIY Phenomenon with the Potential to Kill

There’s more than meets the eye to home renovations that lead to unintentional asbestos exposure.

You work. You spend years saving. You’re finally able to move into a home of your own. One unsuspecting afternoon there’s a fire with significant damage. You’re then told that your house is filled with asbestos. This is what happened to an Australian couple after living in the home that they had personally renovated.

They lived there from 1988 to 2015. During that time, they had ripped out the kitchen, redone the bathroom, and rebuilt the veranda. In March of this year, the wife was diagnosed with peritoneal mesothelioma, a highly aggressive tumor caused by asbestos exposure. Like many families across the world, this Melbourne, Australia couple was completely unaware of the asbestos looming beneath the floors, walls, and ceiling of their home.

In the United States, houses built prior to the 1970s likely contain some building materials composed of asbestos, which is hazardous when it’s broken or worn out and the fibers are released. It is estimated that as much as two-thirds of the asbestos installed in the 1940s 1950s and 1960s is now reaching the end of its lifetime. When inhaled, the fibers lodge themselves into the outside membrane of the lungs and abdomen. The main types of disease that result from exposure are:

All three diseases can take between 20 and 40 years to develop after exposure to asbestos. Because the initial symptoms (shortness of breath or a swollen abdomen from fluid build-up) are also seen in other common illnesses, mesothelioma is frequently misdiagnosed.

While many consider asbestos “yesterday’s story,” a cancer limited to old men who toiled in mines or dusty asbestos factories, the truth is that asbestos is still affecting people around the world today.

The first wave of victims, mostly miners and heavy industry workers who were exposed to asbestos on a daily basis, are, sadly, almost all dead. The second wave – tradesmen, construction workers, insulators, mechanics, and navy personnel – were mainly exposed before the 1980s.

Today, many of the new victims – a wider and younger range of sufferers – have been exposed during home renovation work. They are sometimes known as the third wave of sufferers.

How to Handle Your Residential Renovation

If you are planning on renovating your home yourself, you should consider hiring a licensed asbestos expert to inspect your home and arrange for removal of any hazardous asbestos-containing material for you. Should you hire a contractor to perform the work, or if you work for a contractor, it is important to make sure that proper procedures are followed to avoid potential asbestos exposure to you or your family. According to a 1980 NIOSH-OSHA report, there is no safe level of asbestos exposure.

Australia recently commemorated their National Asbestos Week. It is a reminder to us all across the world that, we must remain informed and vigilant about taking precaution when it comes to asbestos.