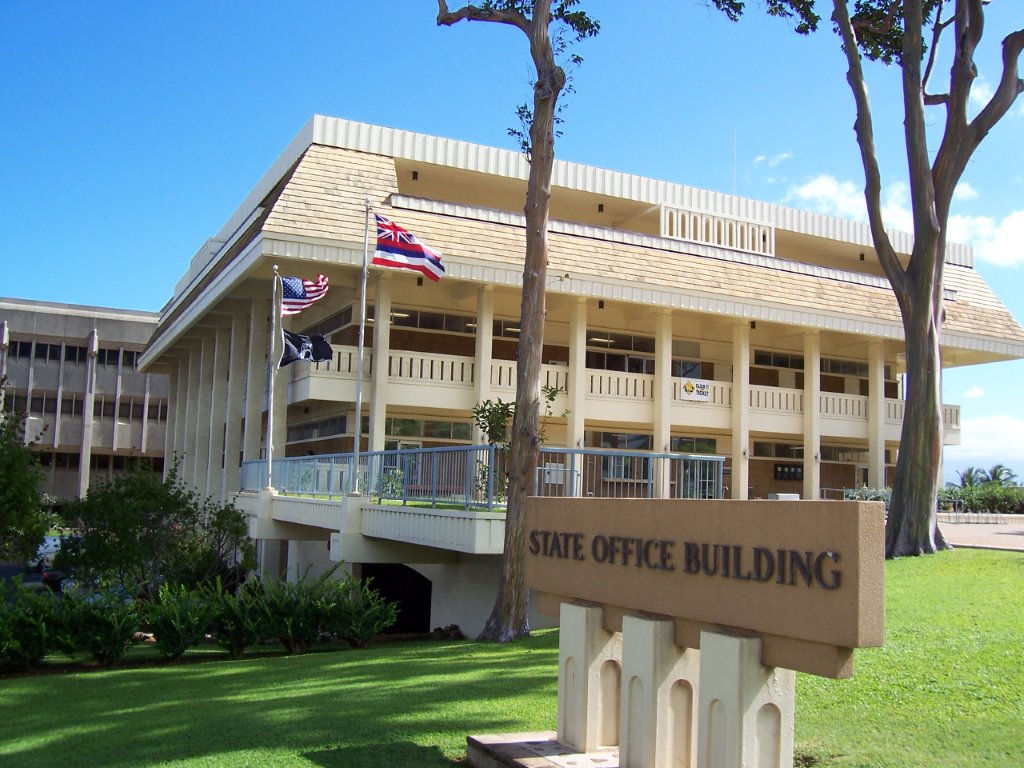 Above: The State Department of Health’s Maui District Health Office

We’ve written previously about the need for improved care home inspections and the challenges in choosing a care facility for elderly individuals.

This week brought new local developments around these issues, when news broke that the Kokua Council, one of Hawaii’s oldest advocacy groups for seniors, filed suit against the state government for failing to post reports of care home inspections.

A state law passed in 2013 requires the Hawaii Department of Health to post these reports on the Web, covering more than 1,700 facilities statewide.

The DOH has failed to meet the mandate, having only sporadically posted since the start date came and went last year. According to the Civil Beat, “the department’s request for $22,466 to hire a clerical worker to post inspection reports online was nixed from the $13 billion overall state budget.”

Another article mentions that $148,000 was initially budgeted for two clerical positions to help get the information online, “but no one was hired in the first two years, and the appropriation was not renewed in the next biennium budget.”

In their complaint, the Kokua Council is seeking to compel the State government and the DOH to comply with the law.

Care home inspection reports, according to the complaint, are “the only access to impartial information regarding the quality of a long term care facility most families will have access to.” As such, they would—if they were available—provide vital information to the many local families faced with the critical decision of placing or a loved one in a care facility.

Often, the family has mere hours to make this decision, like when transferring the person from a critical care facility to a more long-term place of care.

Another issue that Kokua seeks to litigate is the DOH’s redactions from the reports, which Kokua alleges far exceed the personal health information that must be stricken from public view.

As practitioners in the legal area of elder abuse, this is an issue close to our hearts. We would like to see the state do its duty and give Hawaii families access to the information they need to make a hard decision. It is public information, after all.

For its part, the state must respond to the complaint in no more than twenty days.