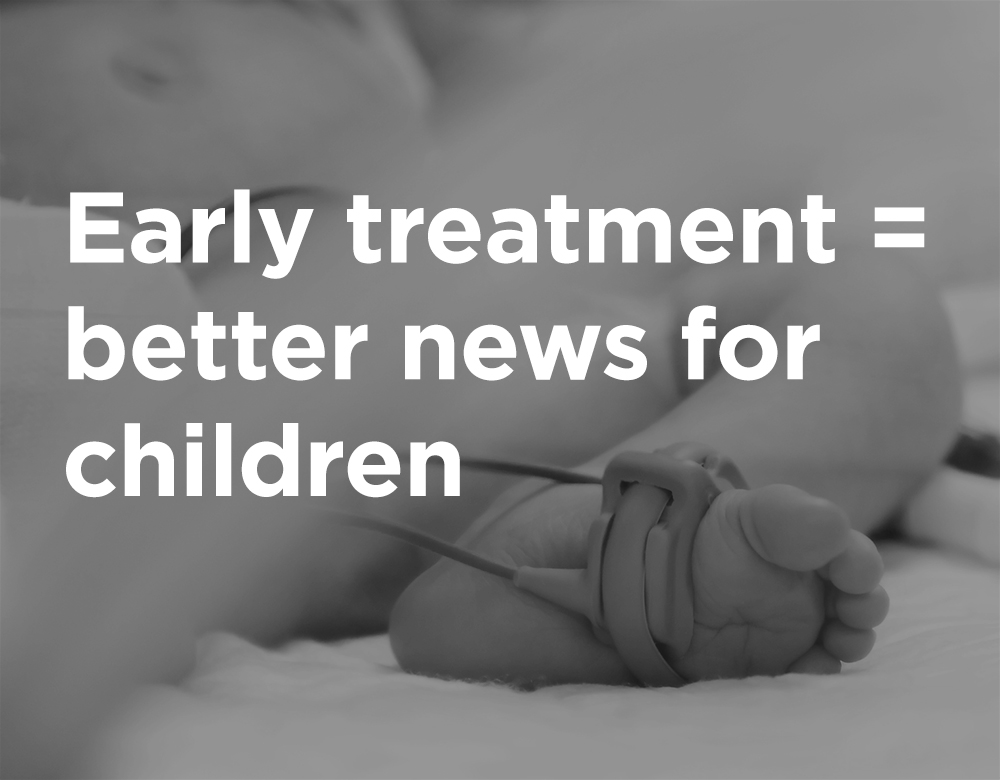 A study of data collected in Denmark has provided good news for parents of children with congenital heart defects (CHD). According to the study, children with CHD are being treated for this birth defect earlier in their lives, which is likely associated with the increased survival rate of children with CHD.  As stated in a 2014 issue of Pediatric Cardiology, CHD is the most common of all birth defects. While the cause of CHD is often unknown, a growing number of studies point to pesticides and solvents as risk factors, according to the medical journal.

What Were the Results of the Study?

The first row of data indicates that children with CHD are now having their first interventional procedure earlier and earlier in their lives. An interventional procedure is a medical procedure used to diagnose and treat the birth defect. This appears to have a positive connection with the survival rates of these children. As the second and third rows of data show, children with CHD have had an increasingly higher percentage chance of surviving past the 30-day and 10-year mark with each consecutive time period.

The Denmark study suggests that if children with CHD have their first interventional procedure at a younger age, they may survive longer. The data provides a promising story of how medical advancement is prolonging the lives of children with CHD, and offering relief to the suffering of parents and their children.

CHD can be caused by exposure to toxic chemicals during pregnancy. Two major sources of toxic exposure to chemicals results from pesticides and those chemicals used in the production of semiconductors.

In both of these instances of toxic exposure, corporations are to blame for the birth defects that result from their negligent business practices.