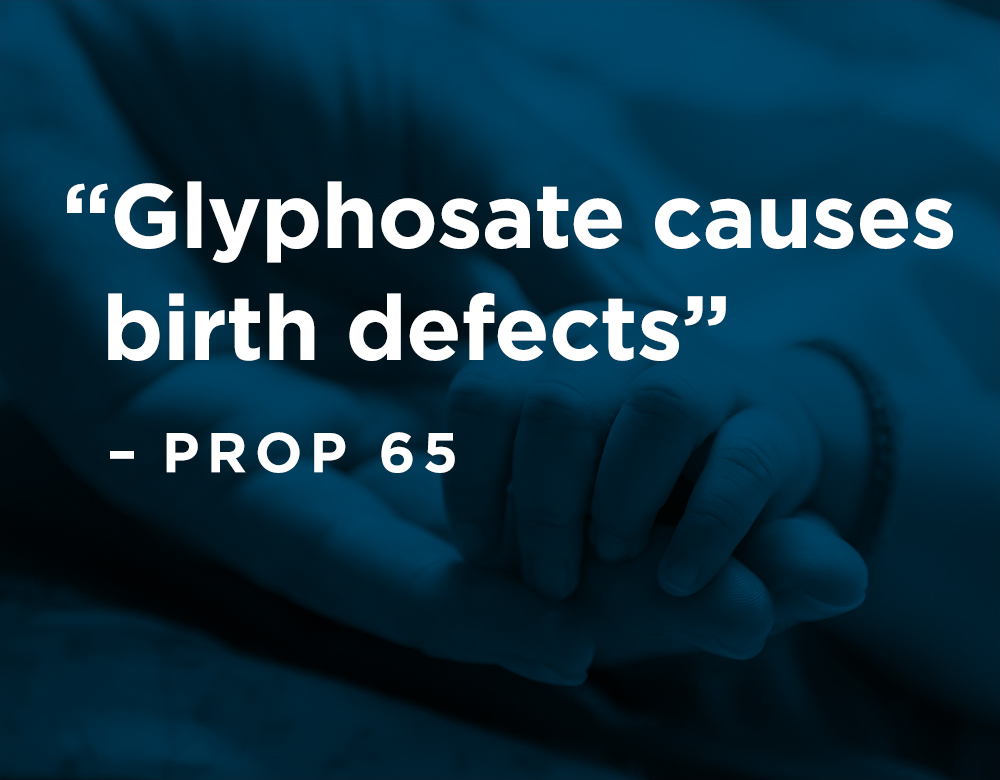 The Herbicide Glyphosate, a Key Ingredient of Roundup Weed Killer Products, Will be Sent to California’s Cancer-Causing Chemicals List Despite Monsanto’s Efforts to Stay the Decision

The herbicide glyphosate will be added to California’s list of cancer-causing chemicals, as required by Proposition 65, after the state’s Supreme Court rejected Monsanto Co.’s request to stay the ruling of the lower court. Glyphosate is a key ingredient of popular pesticides used in commercial farming, such as Roundup Weed Killer.

Earlier in the year, the lower court rejected Monsanto’s claim that the Office of Environmental Health Hazard Assessment violated the state constitution by delegating authority to the International Agency for Research on Cancer (IARC). It was IARC that determined that glyphosate belonged on the cancer-causing chemical list. Monsanto appealed the lower court’s decision in California’s Fifth District, but the state’s Supreme Court ruled that glyphosate can be added to the state’s list of cancer-causing chemicals even while the appeal is still pending.

California’s Proposition 65 was a state ballot initiative that requires the state to publish a list of chemicals that are known to cause cancer, birth defects, or other reproductive harm. Monsanto’s arguments that listing glyphosate would violate its right to free speech and that such listing would force the company to include a warning label that the product might cause cancer, was rejected by the judge of the lower court.

Is Glyphosate a Substance Known to Cause Birth Defects?

Glyphosate, the main ingredient in the pesticide Roundup, is a substance well known to cause birth defects. Many studies have linked the herbicide to reproductive problems and severe malformations. Unfortunately, this is an all-too-common experience for pregnant farm workers employed on commercial farms. Frequently, farm owners and labor contractors will fail to warn or protect farm works from exposure to these harmful pesticides.