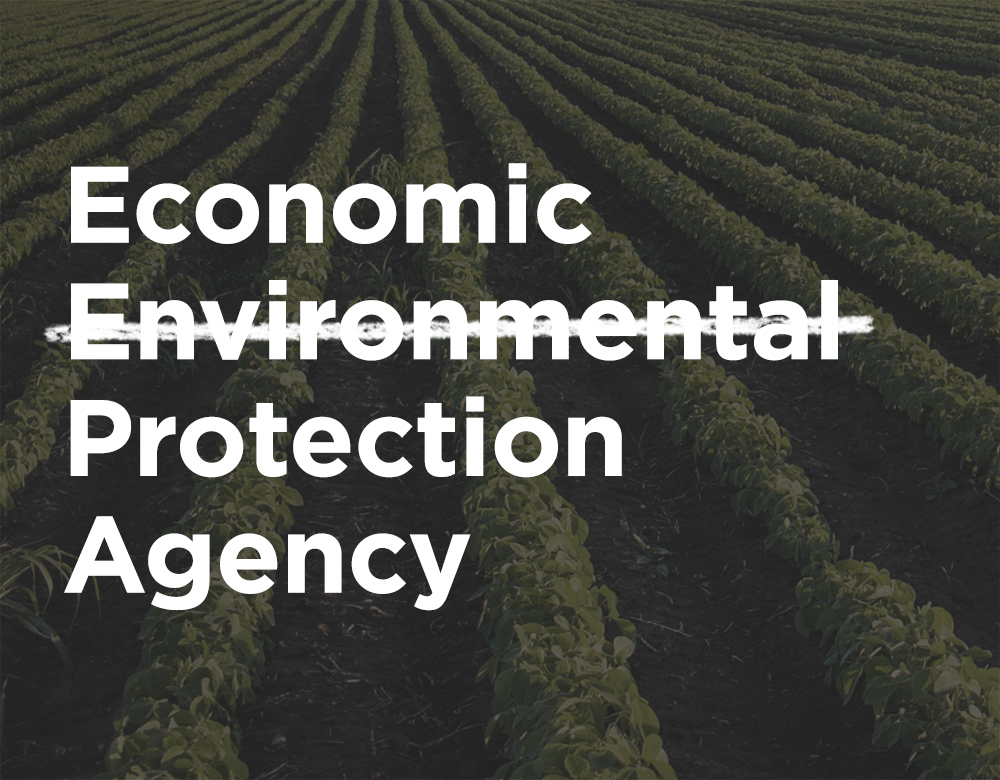 Scott Pruitt, the New Head of the EPA, Reverses Previous Steps Towards Banning a Dangerous Pesticide – Families of Farmworkers Will Suffer the Consequences.

The Environmental Protection Agency’s recent dismissal of scientific studies linking a common pesticide to birth defects could have harmful consequences on unprotected families of farmworkers. Chlorpyrifos, a pesticide used to kill insects, was close to being banned until Scott Pruitt stepped in and reversed the direction of the Environmental Protection Agency (EPA). Last month, dozens of farmworkers on a cabbage farm in California suffered side effects from contact with this dangerous pesticide. Even more disturbing is the fact that these effects were caused by pesticide sprayed on a nearby field – not on the field where the workers got sick. This phenomenon is known as pesticide drift.

What is Pesticide Drift?

While pesticides sprayed directly over fields can cause farmers to come in contact with that dangerous chemical, there are also hidden ways for workers to come in contact with these chemicals. Pesticide drift occurs when pesticides are sprayed in the air over one field and then carried by wind to another field. Farmworkers in the nearby field, unaware that they are being exposed to this harmful pesticide, are defenseless to protect themselves.

Workers on the cabbage farm in California suffered nausea and fainting from the pesticide drift of a nearby orchard, but the most harmful effects likely will not come to light until later. The worst effects of pesticides such as chlorpyrifos are on the unborn children of these farmworkers. Chlorpyrifos is a poison used in pesticide products like Vulcan. It is known to cause birth defects such as brain damage in children born to parents who have come in contact with the pesticide. This is a list of birth defects of farmworkers exposed to pesticides during pregnancy:

Why are These Dangerous Pesticides Still Legal?

The EPA released a statement saying “sound science in decision-making – rather than predetermined results” would guide its decisions. In that quote, the EPA also mentioned that chlorpyrifos is “one of the most widely used pesticides in the world.” Now the reason that Mr. Pruitt wanted this dangerous chemical to remain legal comes to light – economics. Although the EPA recognized findings that the pesticide can cause birth defects, the fact that the pesticide is so widely used has “Trumped” concerns over the safety of farmworkers.

Who Continues to Use Dangerous Pesticides?

The dangers of using harmful chemical pesticides are well known. However, farm-owners continue to use dangerous products without providing protection to the defenseless farmworkers. These farmworkers should not have to risk their own health, and the health of their children, in order to make a living and help put fresh food on the table for families across America.