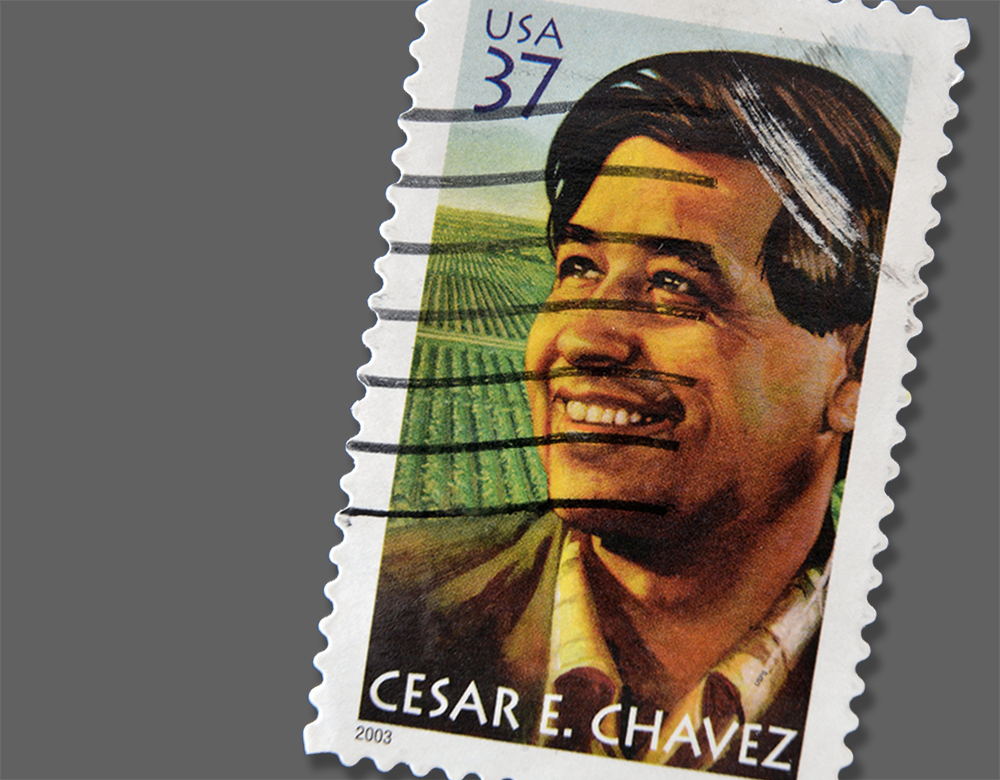 America remembers Cezar Chavez’s work to fight for the lives of farmworkers and the working poor.

On March 31, the United States recognizes Cesar Chavez Day as an opportunity to celebrate the lasting legacy of civil rights leader and labor activist Cesar Chavez. A farm worker himself, Chavez later went on to become co-founder of the National Farm Workers Association.

Perhaps most famously known for the coining the phrase “Sí, se puede” (“Yes, one can” or “Yes, it can be done”), remembrance of Chavez and the values that he stood for continues to have meaning for people across the United States, particularly for those who have connections to farmworkers or have ever experienced disenfranchisement.

For the Common Good

A commonwealth is defined as a political community founded for the common good. Chavez’s ”Commonwealth” speech given November 4, 1984, laid out his vision for farm workers and Latinos in general—a vision of hope. However, it also highlighted the extreme disparity between farmworkers and the people for whom they work while simultaneously raising the question of whether the United States truly is a commonwealth for all. At the time, thousands of farmworkers were living “under savage conditions”:

It has now been over 30 years since the “Commonwealth” speech was delivered, but workplace pesticide exposure remains an issue as pesticides have harmful effects on the body including:

When farmworkers, such as pickers and harvesters, enter the fields after they are sprayed but prior to the pesticides settling, the farmworkers are at high risk for coming into direct contact with pesticide residues which can lead to absorption. Likewise, airborne pesticides can easily be inhaled.

Cezar Chavez’s dream was “to overthrow a farm labor system in this nation which treats farm workers as if they were not important human beings.” Because of the nature of their work, pickers and harvesters are some of the first people to exhibit signs of pesticide poisoning when safety precautions are lacking.

Farmworkers depend on farm owners and labor contractors to implement safe handling rules and provide a safe environment in which to work.

“Now is the time for all of us to stand as a family and demand a response in the name of decency. Too much is at stake. This is a battle that none of us can afford to lose because it is a fight for the future of America. It is a fight we can win and it is a fight that everyone can join.” -Cesar Chavez

Galiher DeRobertis & Waxman believes that justice is for all, and as such works to provide representation that will fight to see justice done. No one should have to risk the health of their unborn child while working.

Farmworkers on commercial farms are no different. Farm owners and labor contractors have a responsibility to keep laborers safe, but all too often that responsibility is neglected. Those who were exposed to pesticides and had a child with birth defects deserve justice.

When Consumer Safety Does Not Seem to MatterAsbestos: Where the U.S. Stands in the World