Asbestos: Where the U.S. Stands in the World

Home Asbestos Today Asbestos: Where the U.S. Stands in the World 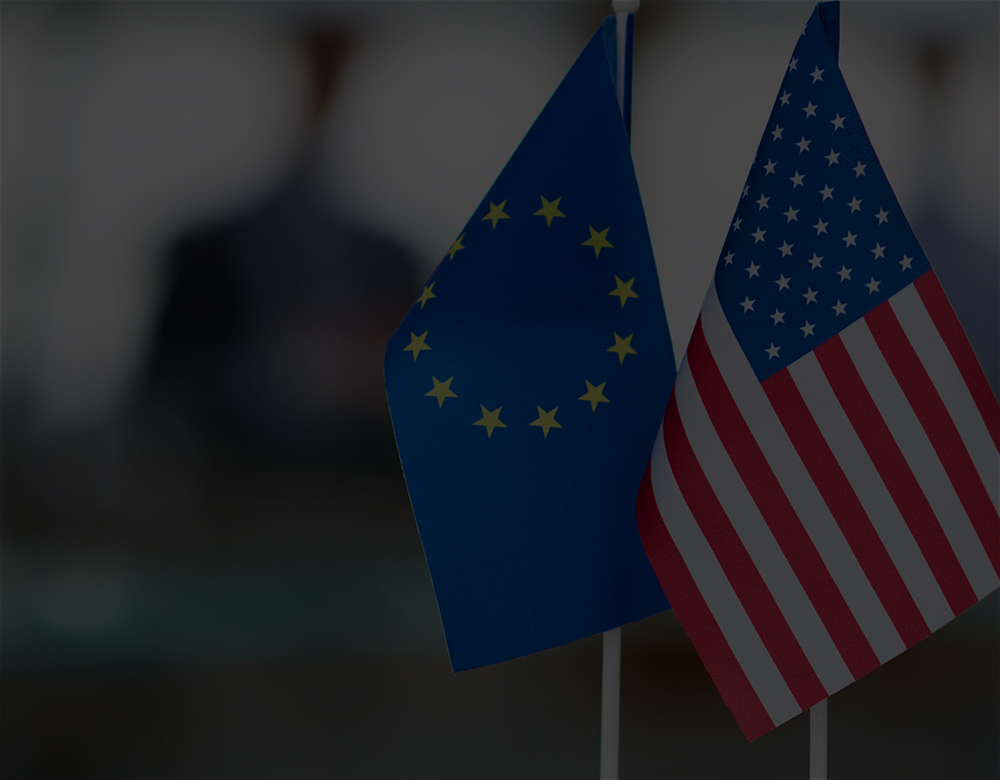 Asbestos: Where the U.S. Stands in the World

In comparison to many other countries, the United States can be defined as permissive when it comes
to asbestos.

Global Asbestos Awareness Week, running April 1-7, is an opportunity to increase awareness of asbestos and its dangers, advocate for a ban of asbestos, and promote prevention of asbestos-related diseases. So, where does the U.S. stand in the world on asbestos use and production? In the face of evidence demonstrating there is no safe level of asbestos exposure, the carcinogen has yet to be completely banned in the United States. In fact, it is still legal to import, use, and sell both raw asbestos and products made with it. The Environmental Protection Agency (EPA) presented a notice to regulate asbestos under the Toxic Substances Control Act in 1979, but in 1991, the U.S. Court of Appeals for the Fifth Circuit disagreed with the ban saying that the EPA did not prove the ban was the “least burdensome alternative” in protecting the public.

Asbestos Across the World
The World Health Organization (WHO) has asked all countries throughout the world to eliminate asbestos-related disease and advises that the most effective way to do this is by stopping the use of all asbestos. Worldwide use has declined by 55% from its peak of 4.7 metric tons per year in 1980. However, 2 million metric tons per year are still used worldwide. Other countries without bans include Russia, China, and India with Canada committing to a ban by the end of 2018. But the question remains, why does an industrialized country such as the United States still allow a known carcinogen to be utilized while 60 other countries in the European Union (EU), including the United Kingdom, have banned it? Banning asbestos in the United States has been attempted over the years, but the asbestos companies have aggressively fought back, thwarting attempts to rid America of this deadly carcinogen.

Asbestos in the United States

The United States is now dependent on foreign countries for the source of its asbestos as production stopped in 2002 as a result of a drop in demand related to health and liability issues. Domestic use of asbestos was roughly 803,000 metric tons in 1973 compared with 300 metric tons by 2017.

Issues with asbestos mainly arise when the fibers are disturbed and become airborne and are inhaled. The fibers, being large enough that they cannot be expelled from the lungs, are also sharp and penetrate the lungs. Health issues associated with asbestos include:

Because of the long latency periods of asbestos-related diseases, even in countries that banned the use of asbestos early in the 1990s, the number of deaths continues to grow. Halting the use of the carcinogen now will result in a decrease only after decades have gone by, but it will still save many others from future exposure and disease.

Global Asbestos Awareness week serves as a timely reminder of the necessity to remain vigilant in not only educating the public on the dangers of asbestos but continuing to push for a ban—the only true protection.

Asbestos in the United Kingdom

Based on reports linking exposure to asbestos dust and fibers with mesothelioma and asbestos-related lung cancer deaths, the British Government’s Health and Safety Executive (HSE) stands for the rigorous control of asbestos. The HSE is the body responsible for the regulation and enforcement of workplace health, safety, and welfare, as well as research into occupational risks in the UK. In fact, the HSE does not believe that any minimum threshold exists for exposure to asbestos below which a person is at zero risk of developing mesothelioma. To that end, it is illegal to supply any article containing asbestos, whether for money or free of charge, in the UK.