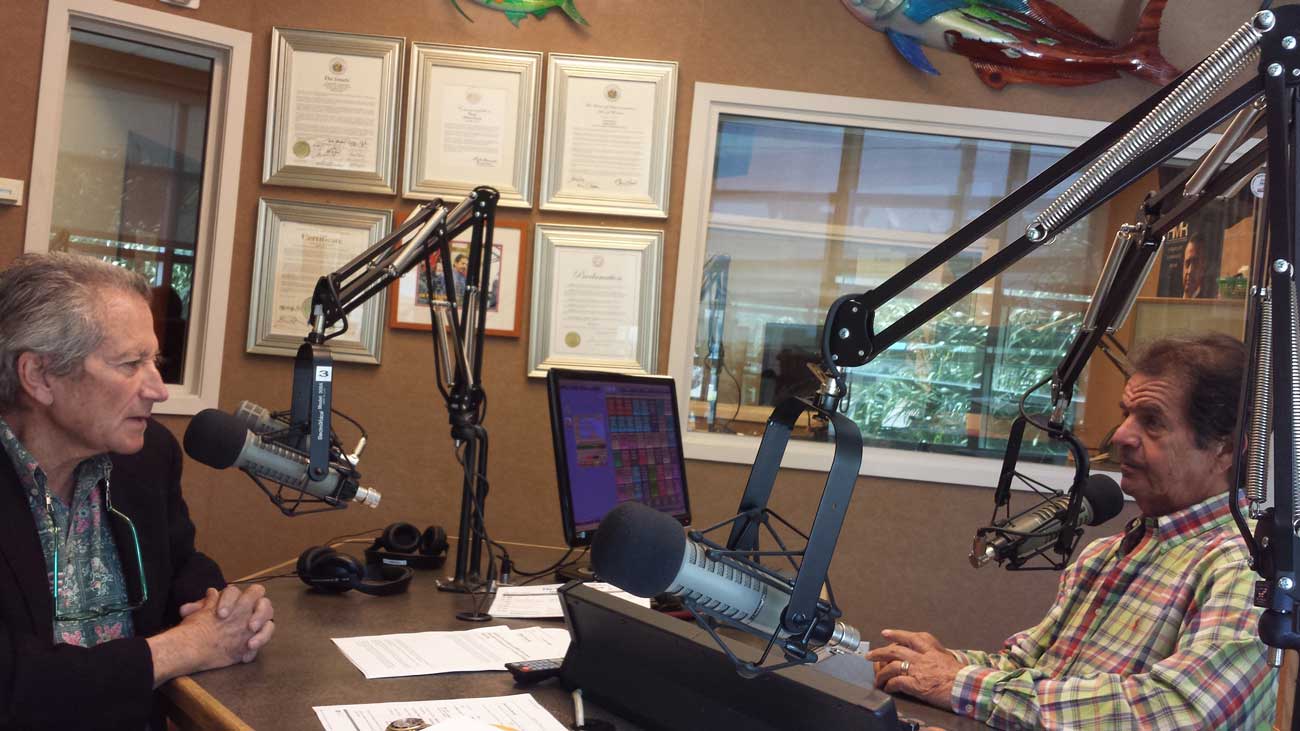 in News, Podcast, Posts with audio

It’s About More Than Money

We at Galiher DeRobertis & Waxman value social justice and fight for it every day. We bring cases to court on behalf of the people of Hawaii. Furthermore, when working with private individuals, we never take a case in which we feel like it would put us on the wrong side of the battle. Today, we’re talking about the firm’s contributions to the public welfare in the past, present, and future.

Quite often, when companies in an industry are doing something wrong, they’re calculating how much they expect to have to pay for it in a court case. They think they’ve done the bean counting, that they’ll pay X million dollars when the courts decide the penalties. For these companies, the harm they cause is just part of the cost of doing business.

It happened with Big Tobacco. When they learned that people were smoking for the pharmacological effects of nicotine, they added freebasing chemicals to allow the nicotine to cross membranes of the body more easily—one of their ways to keep people addicted. For reasons like that, the Galiher firm sued Big Tobacco and won.

It happened again in a price fixing scandal in Hawaii in the late 90s. Galiher sued the gasoline companies, who were colluding to rig the market. Instead of competing, they shared wholesale prices with each other to discourage competition, and overcharged consumers. They lost the case, though not nearly as much as they should have, we say.

Where big industries are involved, it’s always an uphill battle, but we are undeterred. We are using our know-how as attorneys to change things for the better. Tune in and find out what we’re working on next.