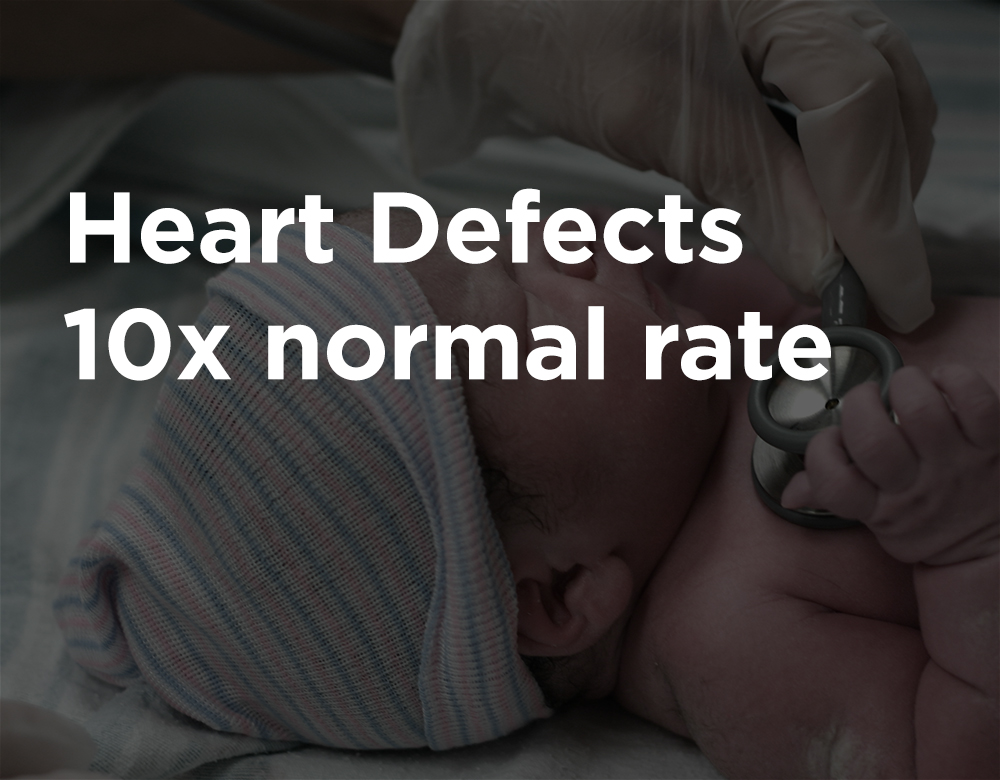 Pesticides sprayed on genetically modified corn are potentially having a dangerous effect on residents of Hawaii. So, why aren’t questions being answered?

A storm has been brewing over the last three years in reference to something quite tiny: corn kernels. On one side, companies claim that the plant is a cash crop across Hawaii. On the other hand, doctors say that the corn, genetically modified to resist pesticides, is leading to birth defects, and illnesses. It truly isn’t the corn that is at issue.  It is the pesticides that are sprayed on the GMO (genetically modified organisms) corn and the severe birth defects and illnesses to which they possibly lead.

How do Pesticides Contaminate?

According to a detailed study conducted by the Center for Food Safety, in Kauai alone, chemical companies Dow, BASF, Syngenta, and DuPont spray 17 times more restricted-use insecticides per acre than on ordinary cornfields in the US mainland.  About 90% of industrial GMO corn grown in the US was originally developed in Hawaii, with the island of Kauai hosting the biggest area.

When the spraying takes place and the wind is blowing simultaneously, this is how the town becomes contaminated. This phenomenon, known as pesticide drift, is the movement of pesticide dust or droplets through the air at the time of application or soon after, to any site other than the intended area. Kauai residents who live, work, and play close to the fields complain of their eyes and lungs hurting along with dizziness and nausea.

Pediatrician, Carla Nelson, has reported that there have been at least nine infants born with severe heart malformations requiring complex surgery within the last five years. This is more than 10 times the national rate, according to analysis by local doctors.

Growing concern over pesticides and their health impact on residents led to multiple attempts to force companies to disclose in advance what they spray and to create buffer zones. While former Hawaii senate majority leader, Gary Hooser, was previously rebuffed in his requests, he continued to do research and found that companies, unlike regular farmers, were being treated differently. The state asked for a federal exemption for the companies so they could avoid modern standards of compliance. The chemical companies that grow the corn on land Hawaii previously used for sugar refuse to disclose with any precision which chemicals they use, where and in what amounts, but they insist the pesticides are safe, and most state and local politicians concur.

This culture of non-disclosure has created an increased desire for information on the possible connection between these pesticides and birth defects. In response, the Joint Fact-Finding Study Group on Genetically Modified Crops and Pesticides on Kauai, composed of doctors and scientists, and a professional facilitator was appointed to “determine if there are human harms coming from these pesticides.”

The possible link between pesticides sprayed on GMO plants and birth defects along with other illnesses continues to be an ongoing issue for the people of Hawaii with more questions than answers and passionate beliefs on both sides.