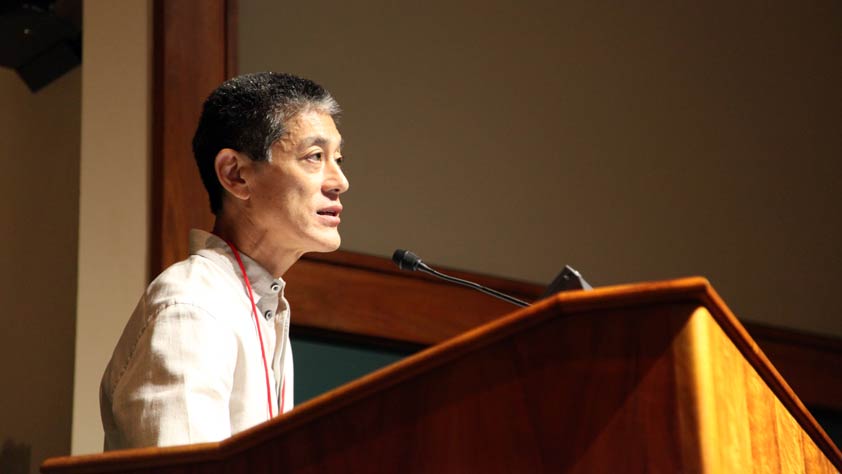 We hosted quite the conference, last week. The CTE Conference 2016 brought together leading researchers and practitioners, to share the latest research related to chronic traumatic encephalopathy (or CTE for short), traumatic brain injuries (TBI), and sports safety.

The second day of the conference was the second annual Neuro-Huddle. Its focus was on the long term impacts of concussion, sports safety, with the intention of developing public awareness of CTE in sports related trauma and injuries.

CTE and concussions in general are quite the hot topics. In a recent poll by HBO Real Sports/Marist, roughly one third of Americans have have become more concerned because of the link between concussions suffered while playing football and long-term brain injury. A similar number said they would be less likely to allow a son to play the sport because of the head-injury risks.

Just in the last couple days of news, we’ve seen a New York Times exposé on the NFL’s surprising growth in spite of growing concern over concussion and degenerative brain diseases, in “Roger Goodell’s Unstoppable Football Machine.” Another nationally published piece came from Congressman Jim Jordan, vowing to improve youth sports through health and safety initiatives as co-chair of the Congressional Caucus on Youth Sports.

Though football is but one among many contact sports, it gets the spotlight in these discussions, given its status as a national obsession and as the sport with the second-highest rate of concussions (after girls’ judo).

It was an honor to be joined during the conference by some of the most credible researchers in the fields of athletic training, neuropsychology, pathology and sports medicine. Our speakers generously shared the latest insights and research in their areas of expertise. We recorded the event, and we’ll be rolling out the highlights on our blog over the rest of the month. There’s so much to share. Stay tuned!