7 Things You Should Know About Asbestos

7 Things You Should Know About Asbestos 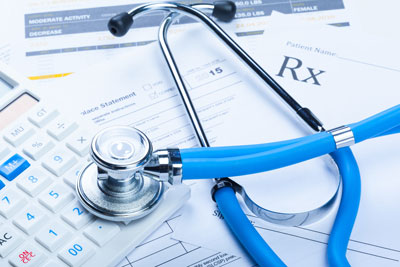 Asbestos is set of six fibrous, naturally occurring minerals, which have been mined from the Earth for several thousand years. Inhalation of asbestos fibers can cause serious illness such as lung cancer; mesothelioma, a cancer of the lining of the chest and the abdominal cavity; and asbestosis, in which the lungs become scarred with fibrous tissue. 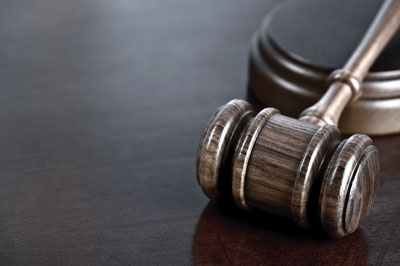 2. Asbestos is still legal in the United States.

In 1989, after a comprehensive 10-year study of the effects of asbestos, the U.S. Environmental Protection Agency ordered a phase-out of asbestos and a ban on many products containing it. The asbestos industry took the EPA to court and in 1991, won a ruling from the U.S. Court of Appeals for the Fifth Circuit throwing out most of EPA’s rule. Ever since, EPA has been hamstrung in its efforts to ban not only asbestos but also other dangerous materials. Today, more than 50 other nations have banned the substance, but the U.S. continues to allow industry to expose the public to asbestos. 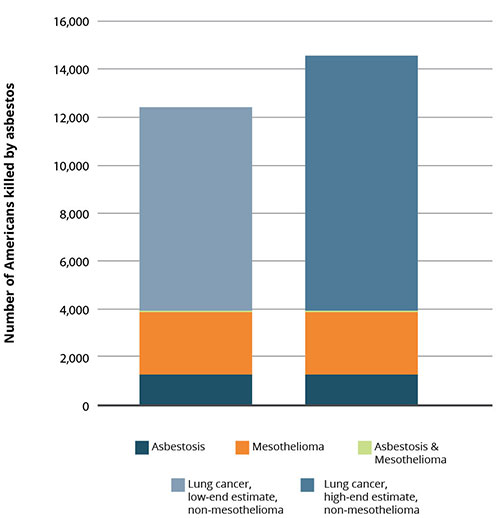 Asbestos-related disease kills as many as 15,000 Americans a year, according to EWG Action Fund’s analysis of data complied by U.S. Centers for Disease Control and Prevention. 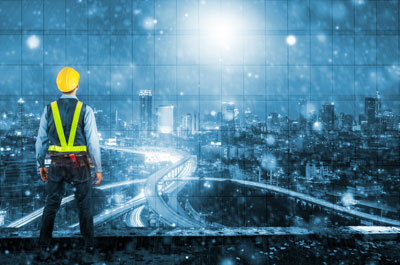 The U.S. Occupational Safety and Health Administration warns employers and workers that there is “no ‘safe’ level of asbestos exposure for any asbestos fiber.” Even a single brief asbestos exposure can cause mesothelioma or other major illness. 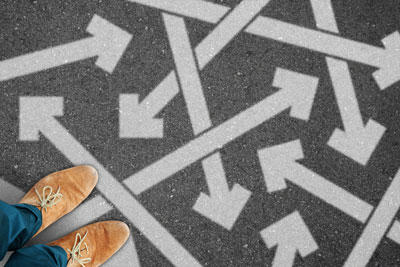 5. Asbestos is all around you.

While we are all exposed to trace amounts of asbestos in the air, far more asbestos has been used in man-made environments than is necessary. An EWG Action Fund analysis of federal trade records shows that more than 8.2 million pounds of raw asbestos and hundreds of pounds of asbestos waste and products containing asbestos arrived in U.S. ports between 2006 and last year. More asbestos arrived overland from Canada and Mexico.

6. Symptoms may not become apparent until long after exposure.

Asbestos-related illnesses often take 20 or 30 years to present symptoms. If you have any of the following symptoms, you should consult your doctor: 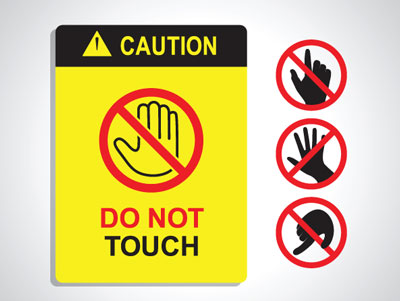 7. The best thing to do is to leave asbestos-containing material that is in good condition alone.

If you find asbestos-containing material, don’t disturb it. Removing it requires gear that protects against hazardous materials, and should be done by qualified professionals. It’s very often safer just to leave the material in place, if it does not present a likely risk of exposure.