What Is Elder Abuse? 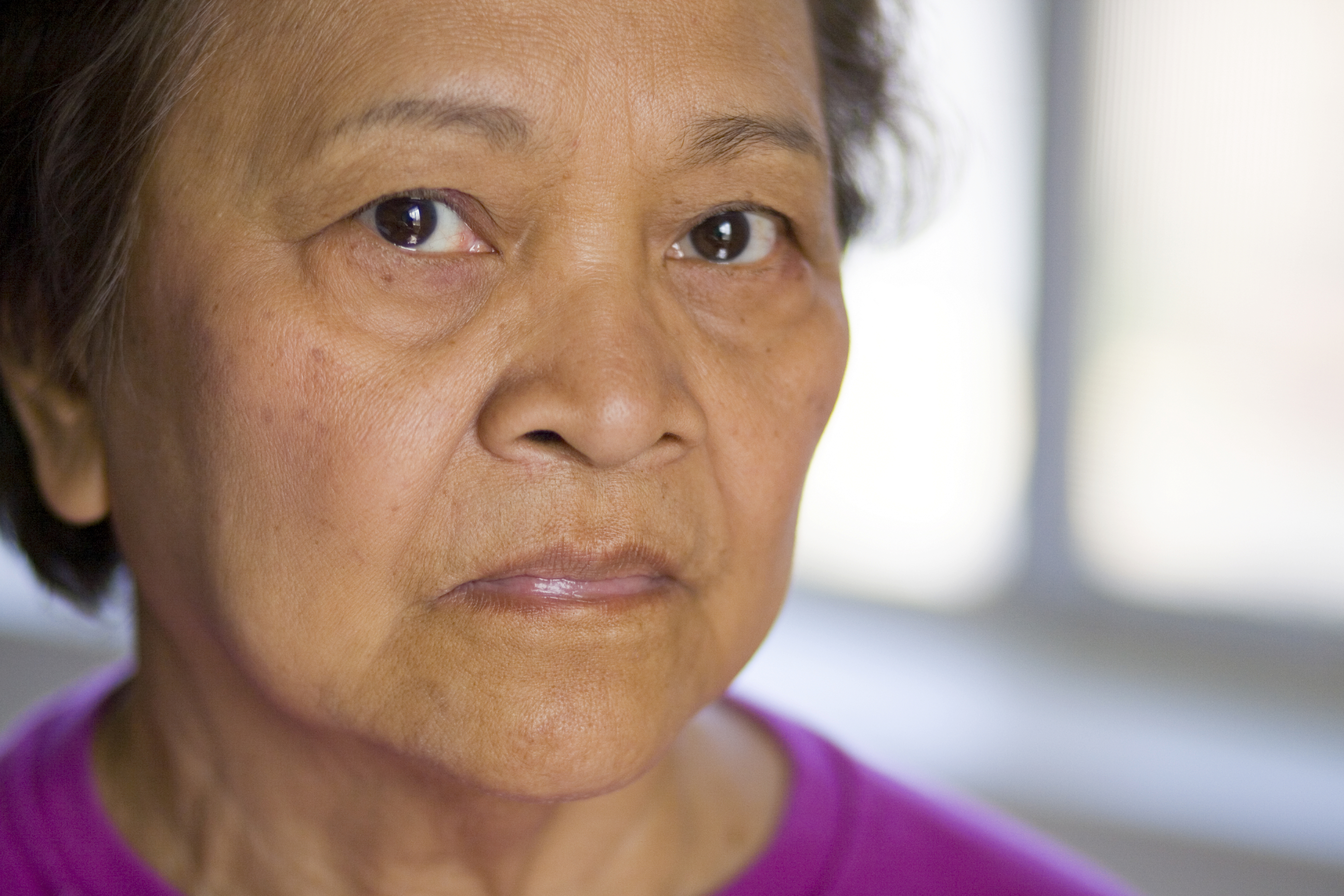 What Is Elder Abuse?

Elder abuse is a broad term which encompasses several different forms of neglect, abuse, and exploitation of an older person. There are hundreds of thousands of victims of elder abuse across America every year, and the problem is growing. Victims of elder abuse are often vulnerable and sometimes even dependent on the very people who abuse them. The abusers may be caregivers, friends, or even family members.

Definitions and legal standards differ widely from one state to another. In Hawaiʻi, HRS § 28-94 defines “abuse” as “actual or imminent physical injury, psychological abuse or neglect, sexual abuse, financial exploitation, negligent treatment, or maltreatment.” Most of the relevant statutes in Hawaiʻi define an elder as someone 62 years of age or older.

The Most Common Types of Elder Abuse Are:

Elders are especially vulnerable and less able to stand up for themselves or fight back. Depending on the circumstances, they may have even have a limited or complete inability to communicate or explain the abuse they have suffered. Some elders may have disabilities or dementia that allow others to take advantage of them.

Tragically, many cases of elder abuse are committed by the individuals who are directly responsible for their care. Elder abuse typically occurs where the senior lives, whether that is a residential home, or a senior care home such as an assisted living facility or adult residential care home.