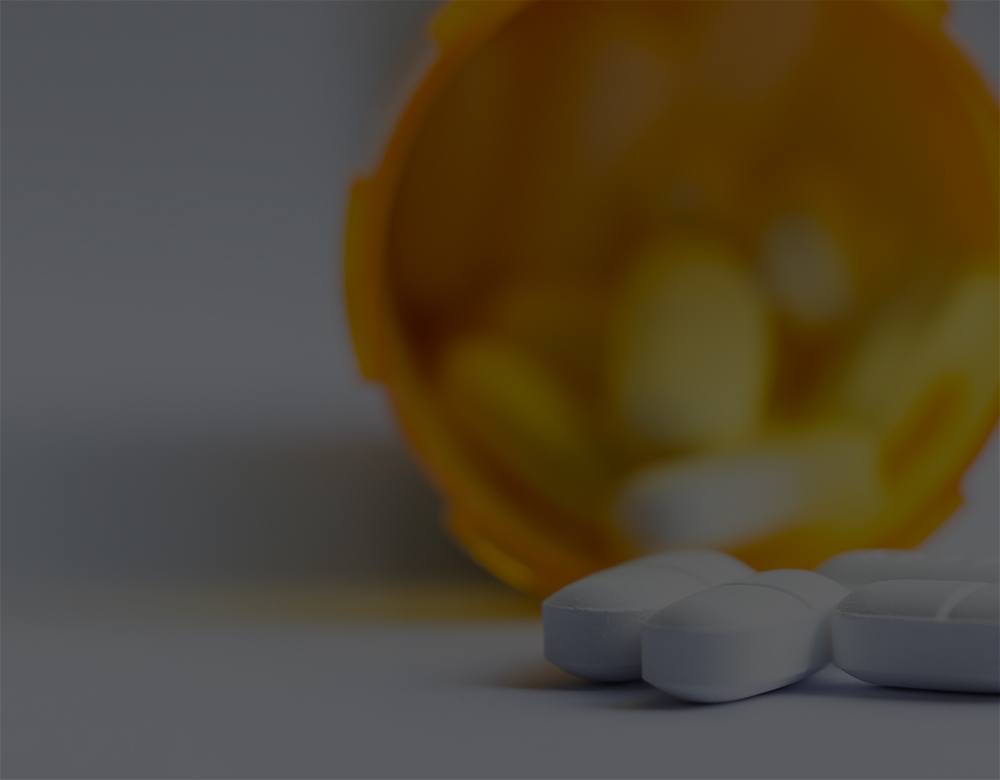 Larger doses may not be the problem in the opioid crisis.

According to a study of over one million commercially insured patients, the length of opioid prescriptions rather than the dosage is the prime determinant of ongoing opioid misuse among surgical patients. Misuse is defined as dependence, abuse, and/or overdose. Patients were considered opioid-naïve if their opioid use in the 60 days prior to surgery was seven days or less. Subsequent opioid refills after surgery were associated with a 44% increase in misuse among opioid–naïve patients. Along the same lines, with each additional week of prescriptions, opioid misuse increased by nearly 20%. Misuse again increased when patients received more than nine weeks of drugs.

According to Gabriel Brat, MD of Harvard Medical School in Boston, the recent study suggests that acquiring a refill increases one’s chances of opioid addiction. In turn, he suggests, “for surgical patients, it may be that we should focus less on the dose of opioids immediately after discharge and more on the length of time a patient is exposed to opioids.” In contrast to data from chronic opioid users, who are most routinely the group upon which guidelines are based, this study brings attention to the need to “develop protocols that are tailored for the patient population.” In other words, the one-size-fits-all approach is not working – we need multimodal pain strategies to solve the opioid crisis.

In the study, researchers pinpointed non-injected drugs with dominant ingredients of codeine, hydrocodone, hydromorphone, morphine, oxycodone, oxymorphone, or tramadol as opioids. The morphine milligram equivalent (MME) dosage was calculated for each individual prescription.

Over half of patients were prescribed opioids after surgery, and 90% of the prescriptions were filled within three days of leaving the hospital. Patient follow-up within 2.67 years demonstrated that opioid misuse took place in 0.6% of the cases. Within one year of surgery, misuse was 0.2%

With such large numbers of opioid misuse based on continuous use, there is still a need for more study to determine best practices for both prescribing medicine and monitoring patients. In response to varying cases and individual patient needs, recovery programs with multiple strategies for managing pain must be studied as well.

Manufacturers play a significant role in the number of opioid prescriptions issued across the country. Aggressive marketing tactics engaged by these companies have had a direct effect on resulting complications, including death.

The Cosmetic Industry: Where Pre-Approval is Not RequiredOxyContin Manufacturer Changes Marketing Practices