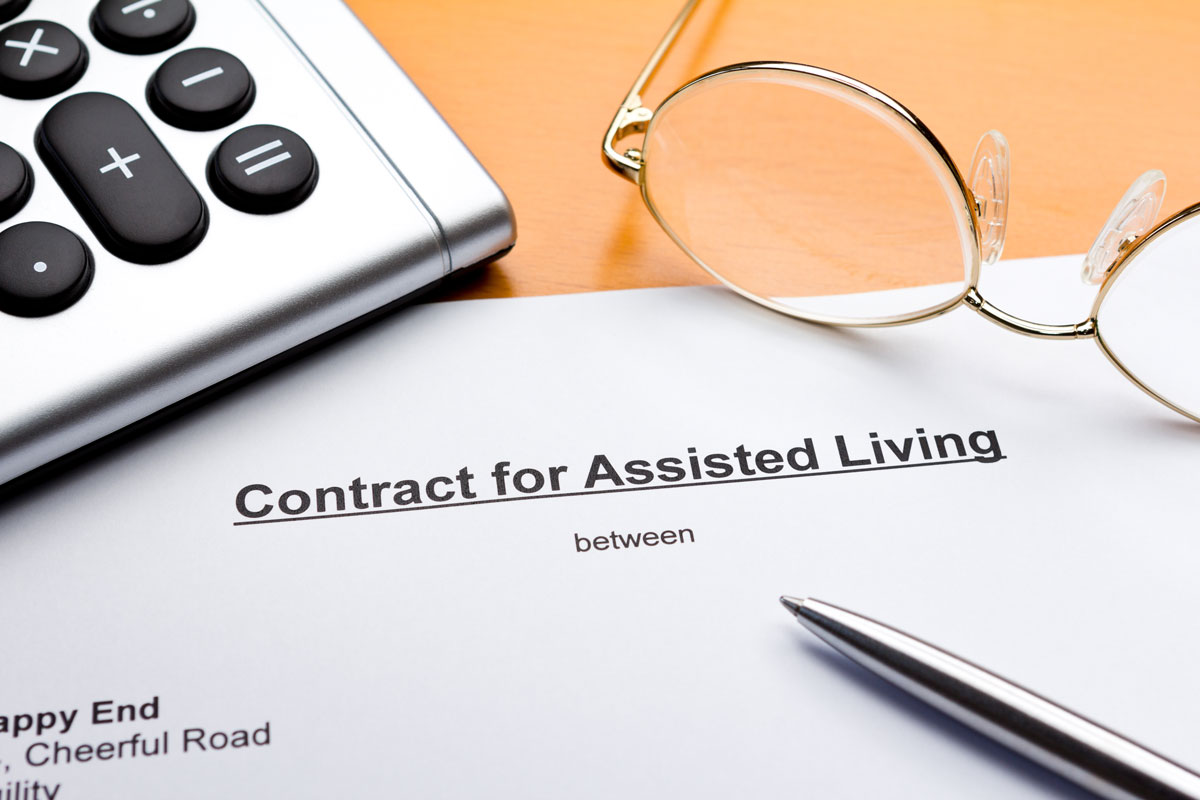 After a decade of intense advocacy by the American Association for Justice, the Centers for Medicare & Medicaid Services issued a final rule prohibiting all federally funded nursing homes from using forced arbitration agreements against their residents. Because of the new rule, many senior citizens in Hawaiʻi and across the US will no longer be robbed of their constitutional right to go to court.

AAJ mounted an extensive lobbying, coalition building and communications campaign last year when the rule was first proposed. As a direct result of this campaign the rule was dramatically improved from its original version, which would have made legal outcomes worse for many nursing home residents by allowing nursing homes to continue to use pre-dispute arbitration agreements under certain conditions.

Nursing homes have been burying forced arbitration clauses in the fine print of their resident agreements. These clauses force residents to sign away their right to go to court, even when they become victims of abuse, neglect, or wrongful death. Instead of presenting their cases in court, victims of elder abuse who sign such agreements have to resolve their disputes in secretive, private dispute systems that favor the corporate interests.

While we would like to see the changes taken further to protect people in all care facilities from forced arbitration agreements, we are happy to see this big step in the right direction. Elderly people now have another line of legal defense in an industry rife with abuse and negligence.