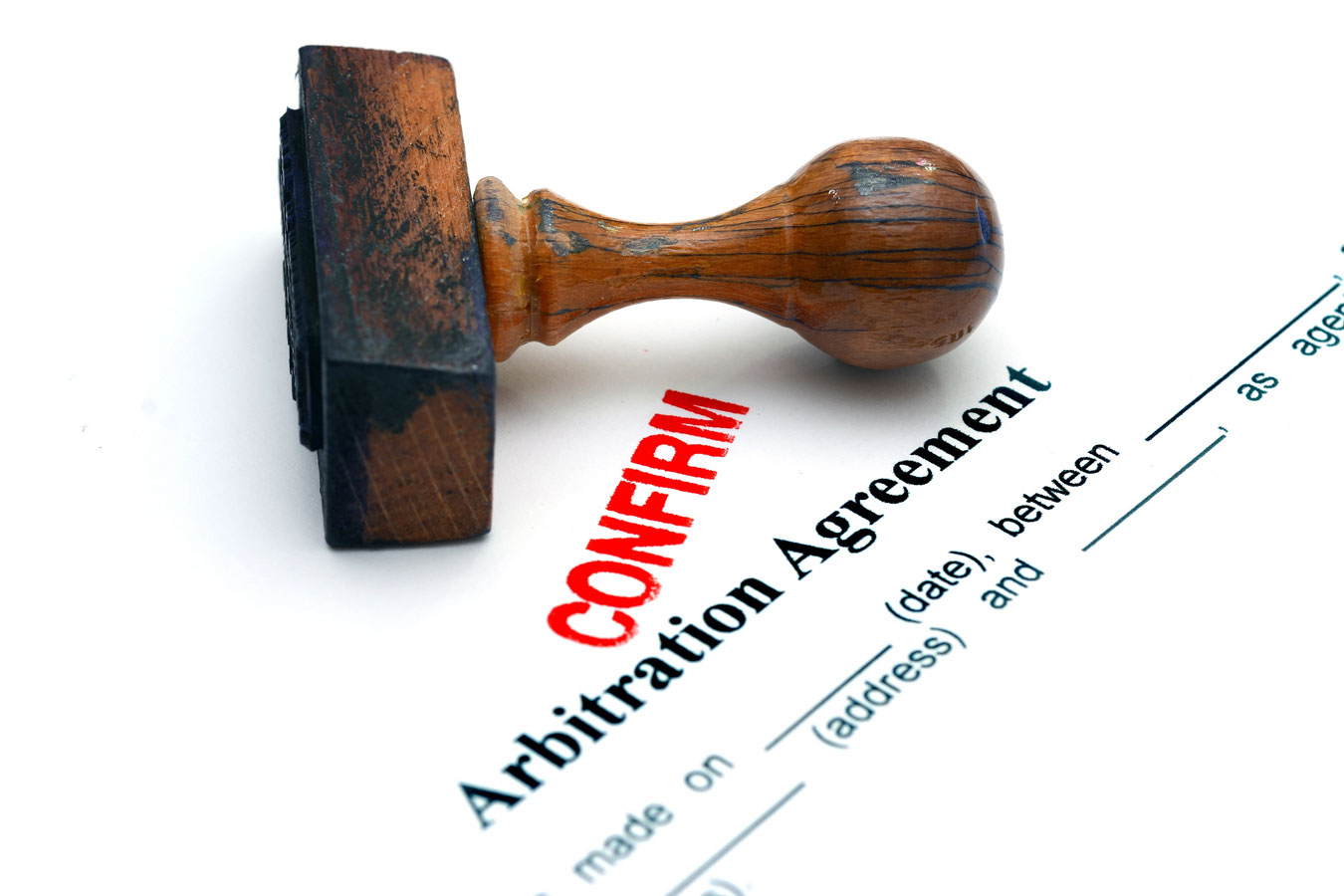 In a blow to Wall Street today, the Consumer Financial Protection Bureau proposed new rules that would give customers back the right to file class-action lawsuits against financial firms.

The rules seem certain to take effect because they are not subject to congressional approval. When implemented, they would apply to bank accounts, credit cards, and other types of consumer loans.

Under the new rules, lenders would not be able to force customers to agree to mandatory arbitration that prevents class-action lawsuits when those customers sign up for financial accounts. The rules would overturn decades of machinations by the credit card companies, banks and other lenders to deny their clients a fair day in court through the fine print of the agreements they sign. Lacking the right to band together in a lawsuit, most claims never make it to arbitration.

Because no federal database tracks arbitration, The New York Times created one in a yearlong investigation which found that entering arbitration was rare without the possibility of class-action.

We have covered arbitration on our blog previously, and are much in favor of the new proposal. The rules will be a step in the right direction toward protecting the consumer from harmful, one-sided practices.

In fact, we would like to see the law taken further, to provide people with protection from being coerced into forced arbitration agreements and preservation of their right to file lawsuits. According to the Wall Street Journal, “The Centers for Medicare and Medicaid Services is considering restricting arbitration clauses in long-term care facility contracts.” We hope to see such restrictions enacted soon, to give elders a much-needed line of legal defense in an industry rife with abuse and negligence.