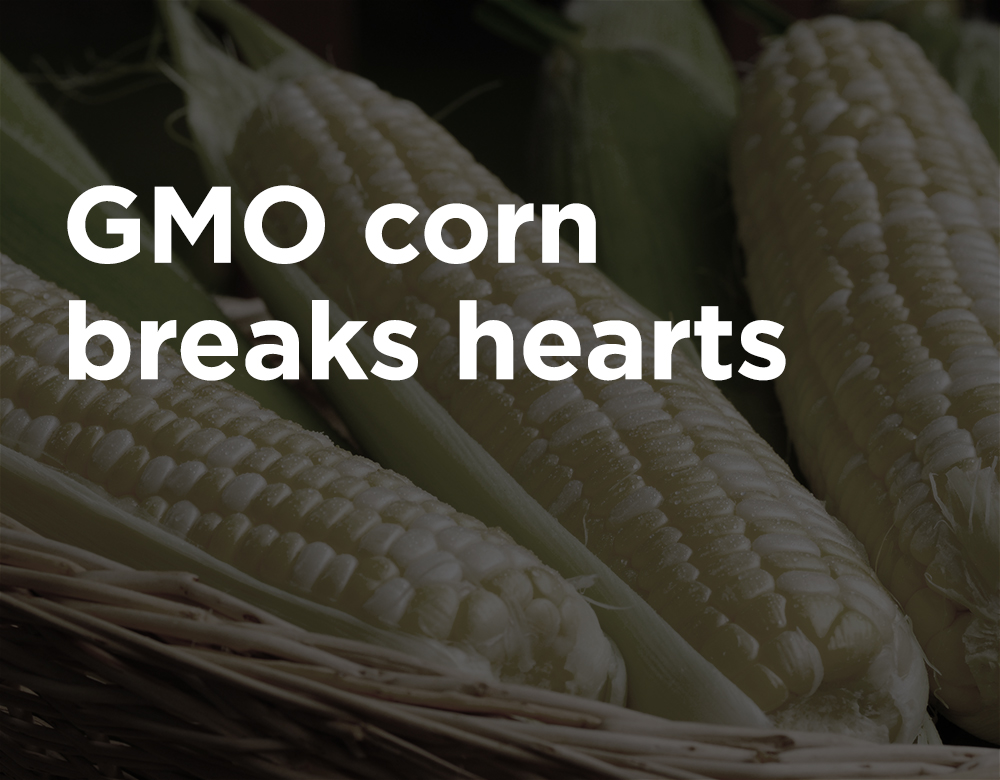 According to analysis performed by local physicians, a dangerous trend has become quite noticeable in Waimea, on the island of Kauai, Hawaii: the number of severe heart malformations has risen to more than ten times the national rate.

Local doctors now find themselves at the center of a growing controversy about whether the substantial increase in severe illness and birth defects in Waimea stem from the main cash crop on four of the six islands, genetically modified (GMO) corn, which has been altered to resist pesticides.

Throughout the years, Hawaii has been utilized as a testing ground for almost all GMO corn grown in the United States.  The island of Kauai is the largest area used with chemical companies Dow, BASF, Syngenta, and DuPont spraying 17 times more pesticide per acre than on ordinary cornfields in the US mainland.

How are Residents Exposed to Pesticides?

Waimea is a small town that lies directly downhill from the 12,000 acres of GMO test fields leased mainly from the state. Spraying takes place often, sometimes every couple of days. Residents have complained that when the wind blows downhill from the fields, the chemicals have caused headaches, vomiting, and stinging eyes.

When crops are sprayed with pesticides, the toxic mist can become airborne and blown by the wind away from the intended field crop. This is called pesticide drift. The pesticide drift can be blown downwind into nearby communities contaminating homes and exposing residents to toxic chemicals.

While Hawaiians have attempted to use a ballot initiative to force a moratorium on the planting of GMO crops, the chemical companies that grow the GMO corn have refused to disclose the chemicals that they are spraying as well as the specific amounts of the chemicals being used.

How are Birth Defects Linked to Pesticides?

Fighting against this, a report by the American Academy of Pediatrics has found “an association between pesticides and adverse birth outcomes, including physical birth defects.” Pesticides can cause birth defects in children whose parents were exposed through airborne pesticide drift, groundwater contamination or farm work. The toxins in pesticides can be inhaled, ingested, or absorbed through the mother’s (or father’s) skin. The toxins may then damage the parents’ chromosomes. If a child is conceived before or soon after a mother’s pesticide exposure, the unborn child may inherit abnormal DNA and suffer from a serious heart condition or other birth defects.

Local doctors report seeing more than 10 times the national rate of birth defects, such as heart malformations, in the state of Hawaii and say that more study is needed. However, many of the pesticides being heavily used on Kauai, Maui, and throughout the neighbor islands have been linked to a number of birth defects including:

It has been revealed that chemical companies, unlike farmers, are allowed to operate under a decades-old Environmental Protection Agency permit which allowed toxic chemicals to be discharged into water. The state of Hawaii has asked for a federal exemption to allow these companies to continue to not comply with modern standards. As such, there continues to be discord between corporations grouped with some politicians and the people of Hawaii.

Pittsburgh Board of Ed. Can’t Escape Asbestos LiabilityPesticides: the War on Both Sides of the Fence