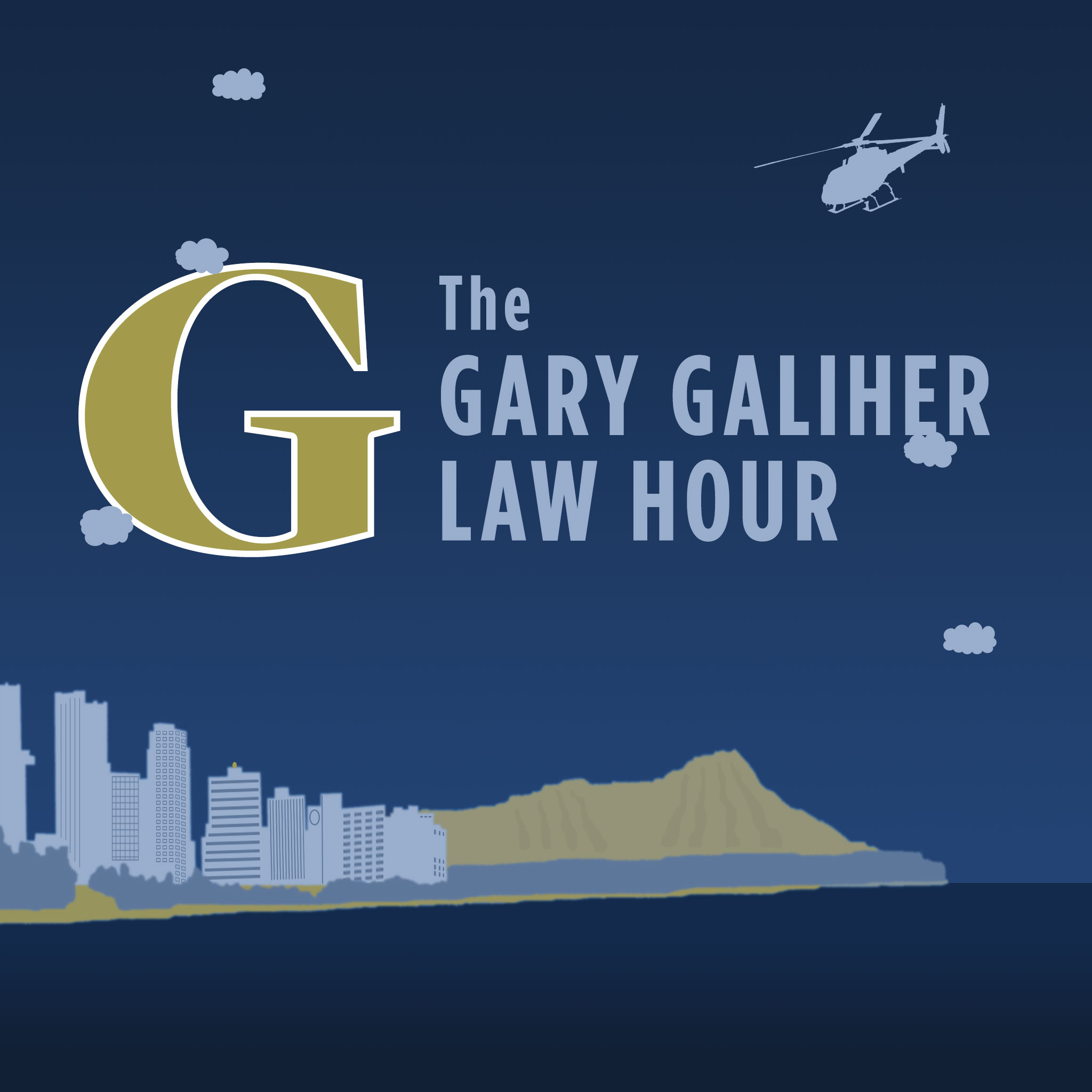 In this episode, Team Galiher joins up with Nathan Murata, PhD., who is the current chair of the University of Hawaii Kinesiology and Rehabilitation Science Department, to discuss the cognitive as well as the physical aspects of sports concussions. Dr. Murata’s department has spent the last five years working with HCAMP and the Queen’s Hospital, as well as the many trainers in Hawaii public schools, to prevent concussions in various sports.

It’s Time to Change the Game

The conversation covers sports issues such as the National Football League’s cover-up of concussion issues, the sport with the highest concussion rate (wahine judo), and changes in the rules of sports that research into sports-related brain injury shows we need.

What’s important now for the athletes to realize is that there are safer methods of participation, but it also stems from the coaches and the coaching techniques that are currently being delivered in the schools.

Hawaii is the only state in the US to require athletic trainers in all public high-schools, which is an important first step towards improving the safety of young athletes here. There remains room for improvement, however, in our treatment of the concussions that do occur, such as by ensuring athletes get adequate time for “cognitive rest,” during which the brain heals after a mild injury.

Concussion Prevention Is Still the Key

Moreover, preventing more concussions and sub-concussive injuries would make athletes safer still. Doing so will require changes to the way we play sports. People commonly overestimate the safety that helmets provide, and the NFL’s cover-up of and silence about the issues have curtailed efforts to change the game to make it safer.

We are seeing the tides turn, now, and state legislators are coming aboard. “We’re in a position where we’ve got a lot of people on the bandwagon, and we’re wanting to keep moving the bandwagon forward,” says Dr. Murata. “We plan to do so the best we can so we can continue to operate HCAMP on a state-wide basis, and in particular, not only the high-school student athletes but also the youth sports programs.”

HCAMP was embraced early on, and now all coaches and even some parents are required to go through concussion safety and informational training.