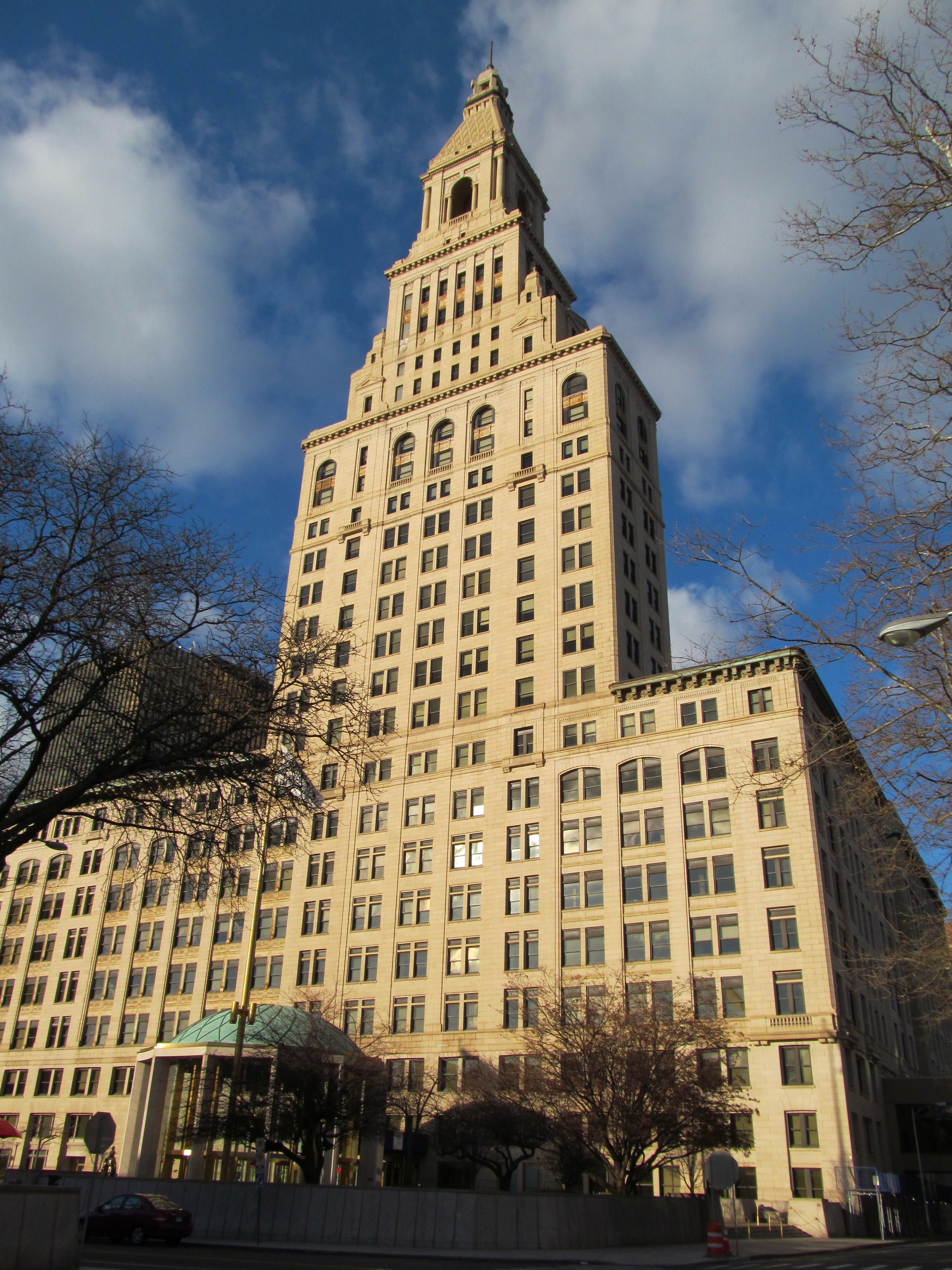 In today’s show, we hear the story of a company’s willingness to lie in service of profit. Tune in, and learn about how Galiher DeRobertis & Waxman forced them to show the documents they didn’t want people to see. Their exposure helped thousands of people get justice.

The investigative process that has to happen in an asbestos case is unbelievable. It can take a longer time than people expect. Decades, even. Today’s show tells a story of patience. Traveler’s Insurance Company is the case study. It’s a company that insured many asbestos manufacturers 50 or 60 years ago, and then spent fifteen years fighting dirty (and unlawfully) in court to defend clients who needlessly hurt thousands of people.

The main company insured by Traveler’s, Johns-Mansville knew about the harmful effects of their products. They cover up those facts to the great harm of many people. Not only that, but they violated rules of the courts. They committed fraud by telling the courts they never sold any asbestos products to Hawaii. And they lied about their involvement as suppliers of asbestos products to the US Navy.

We only found out about these fraudulent claims after already having battled for decades with Johns-Mansville. As a result, the courts increased the settlements, in some cases multiplying them hundreds of times. Finally, this year, after many protracted battles of Galiher’s lawsuit against Traveler’s Insurance Co., the final chapter is being closed.


Above: Travelers Tower, Hartford, CT by John Phelan, ©CC BY 3.0