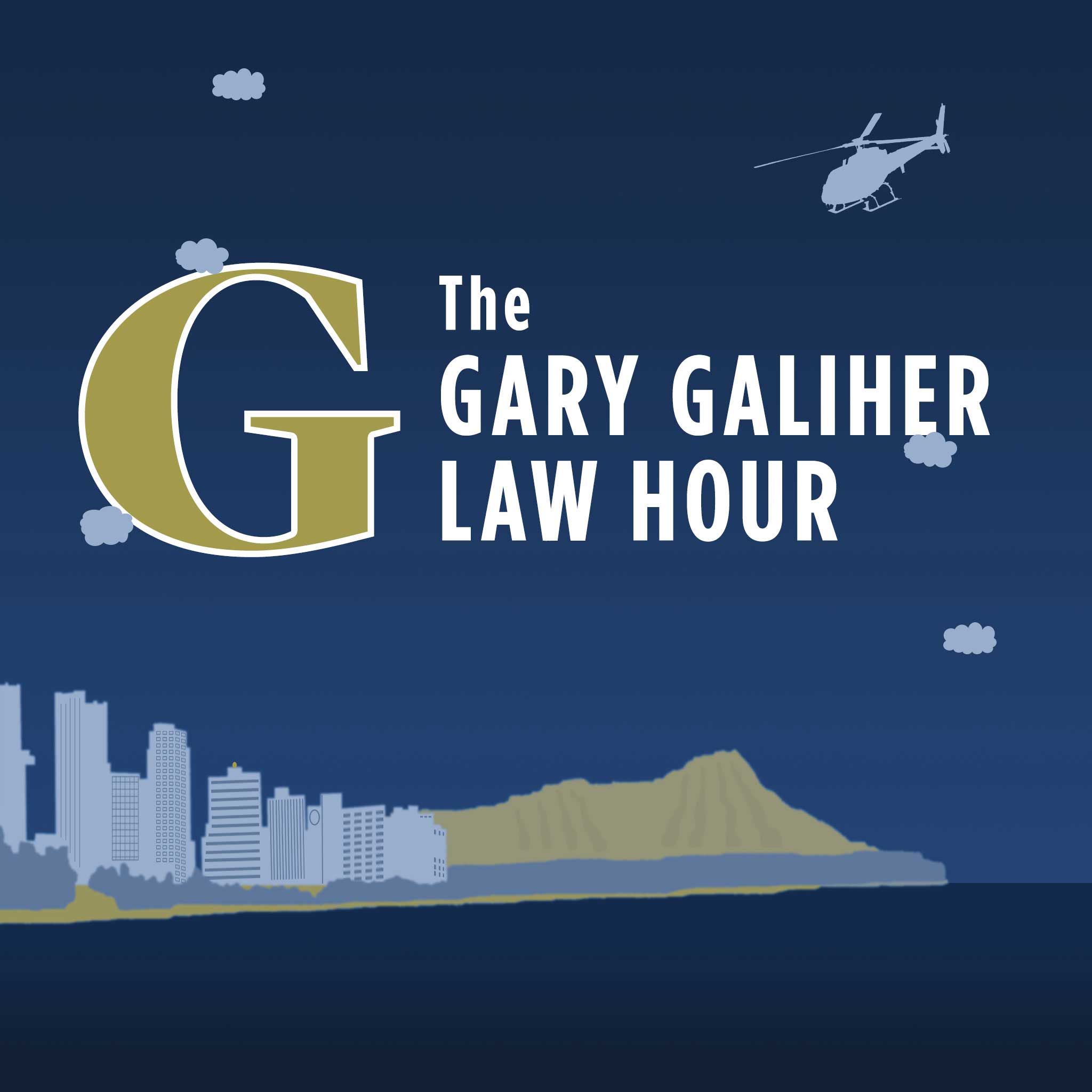 This is part two of a program about sports and concussions featuring Vince Goo, former head coach of the University of Hawaii Wahine basketball team.

When the news broke about the discovery of chronic traumatic encephalopathy—the degenerative brain disease that haunts NFL players—our founding partner, Gary Galiher, realized very soon that this is a much bigger issue than just the NFL’s. Gary’s background in psychology and special education led him to deduce that children’s developing brains could be affected to degrees varying with the amount of contact in their sport. Since then, the science of concussions has developed and that insight has been validated.

A concussion is pretty hard to ignore when a kid gets knocked out, but there are all kinds of things that happen in-between. We’re talking not just about the National Football League, here, but about kids who play in grade school, taking damage they carry with them for the rest of their lives.

Coach Goo has coached a variety of sports at many different levels. While he was not allowed to play full-contact football as a boy, as a father he did allow his sons to play. At the time, the revelations about brain injuries in football had not yet come to light, so the risks were unknown. Today, he sees things differently. “Knowing what I know now, I probably would’ve been in the same thought process as my dad, not letting my sons play,” he said. “My grandsons, I hope they never play the game.”

The coach agrees with Mike that “there haven’t been enough precautions, enough checks and balances so that you can take a kid out [of play] when he gets hurt.” We’re getting there education-wise, and trainers are putting the priority on the health and welfare of the student-athletes, said the coach.

Tune in to hear about plans to make sports safer, and how we can get leadership involved to make the right decisions for Hawaii.