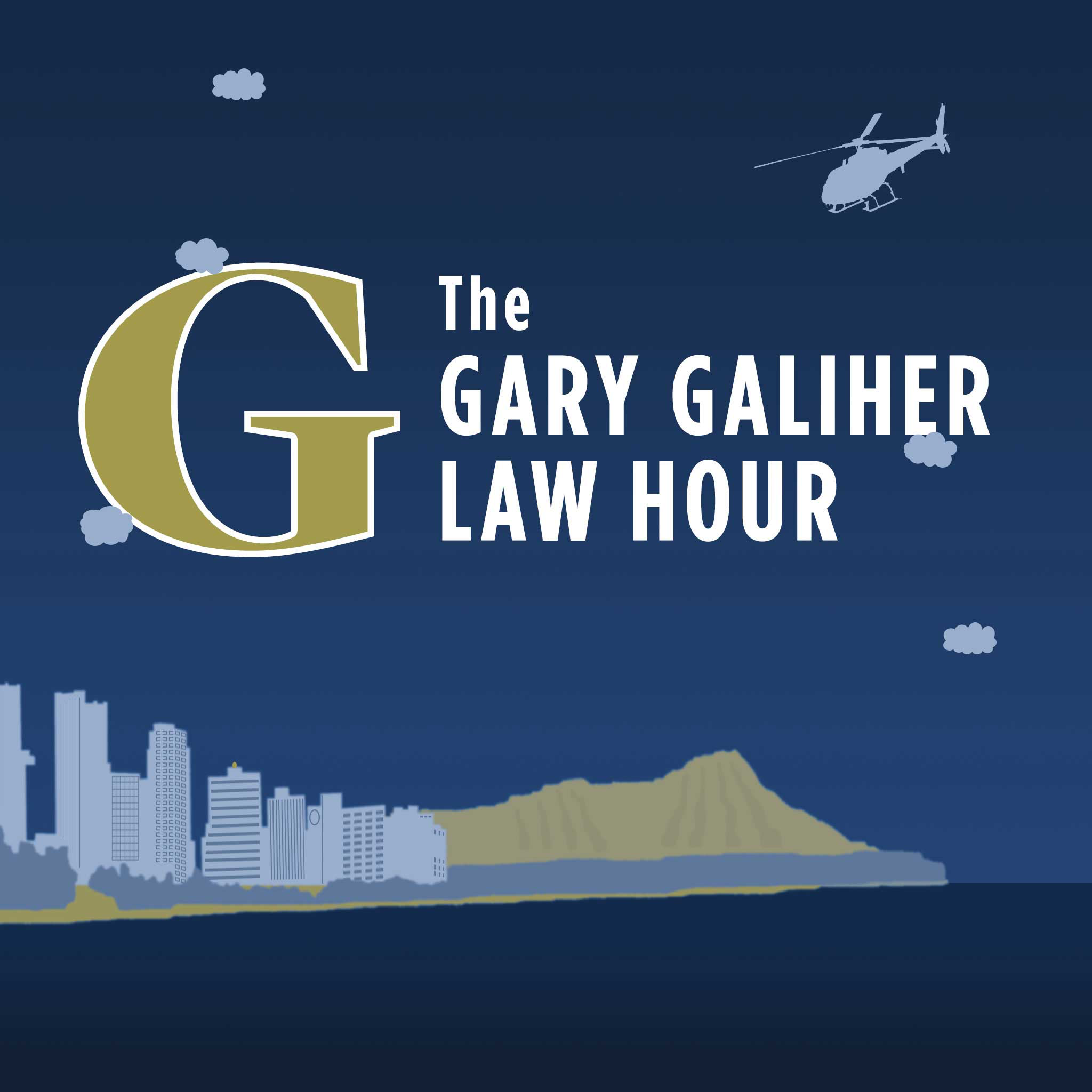 We are proud to present part one our two-part episode with the University of Hawaii’s Wahine Basketball team’s legendary head coach, Vince Goo.

During his tenure in that role, the Wahine won 334 games, gained 10 post-season bids, and earned the most wins by any basketball coach in school history. Coach Goo has also had the distinction of coaching the team with the highest graduation rate among any collegiate women’s basketball team in the US, and every player who finished her playing eligibility on one of his squads at UH earned a degree.

In a wide-ranging conversation, Coach Goo joins our hosts Gary Galiher and Mike Buck to discuss the vital subject of concussions in sports.

“Risking the health and welfare of a player is not worth one more victory,” says the coach. He had to be vigilant about these concerns due to the surprisingly high rate of concussion in women’s basketball.

Coach Goo exemplifies the best approach to athletic safety: “I had our team doctor and our trainer make all the calls when it came to the health and safety of our players, and I would not second-guess them: they say they play or they don’t play. At the same time, I say you do your job, don’t tell me what offense and what defense to play. (Laughs.) You do your job, I do my job.”

The coach has certainly noticed the changes in the understanding of concussion issues. “Growing up playing basketball, whether in a league or at the playground, if you fell and your head hit the floor, okay, then you start to worry. Other than that, you’re not going to have a concussion. But little did we know that a forearm or an elbow can cause all of those things.”

Yet, he recognizes that the understanding has a ways to go: “When we look at football [now], the big hits with the head: we see concussion. But what about all those little contacts that you’ve had along the way,” wonders Coach Goo.

Only in the last few years has it become apparent that in football, full-blown concussions are just the tip of the iceberg. The helmet itself enabled a false sense of the security that the brain would be protected, when it did anything but that.

If you look at the small print the manufacturer puts on the helmets, it tells you this will only prevent skull fracture. With respect to concussion, it won’t protect you. When it comes to chronic traumatic encephalopathy, which comes from the repeated blows to the head, it masks that and doesn’t help that at all.

The science is showing us—and science should be our guide—that if you take the helmets off, concussions go down. It’s counterintuitive, but that’s the fact.

“I’m looking forward to that day we have more money, and hopefully HCAMP’s research at UH can go forward,” says Gary. “We’d like to see it get more sophisticated, from the standpoint they’ve done wonders keeping kids out of play after concussions, before they can come back in.”

“There’s no simple-simon answer to this,” he continued. “We’ve just got to be honest about the research that’s out there, and we get more feedback and feel our way along intelligently so we’re not just letting our kids play bloodsport out there.

“I mean, I’m a pretty liberal guy, I’d let people do what they want with their adult brains, as nuts as it might be. On the other hand, when it comes to our kids, we have a higher duty than that. When your whole brain, your sense of self, your life, your way to find success is in-between your ears, and we’re kicking around for bloodsport, I don’t think so. The parents can really see that, yeah, it’s going to take a little fun out of the sport, but what a compromise! Pop Warner, everybody wants to see it, but the kids shouldn’t be playing with helmets. If a kid gets injured with a helmet, I’d go after the helmet company.”

Tune in for a lively talk with one of Hawaii’s most respected and important figures in sports.

Check Us Out at the Good Life Expo!Promising New Methods of Mesothelioma Diagnosis