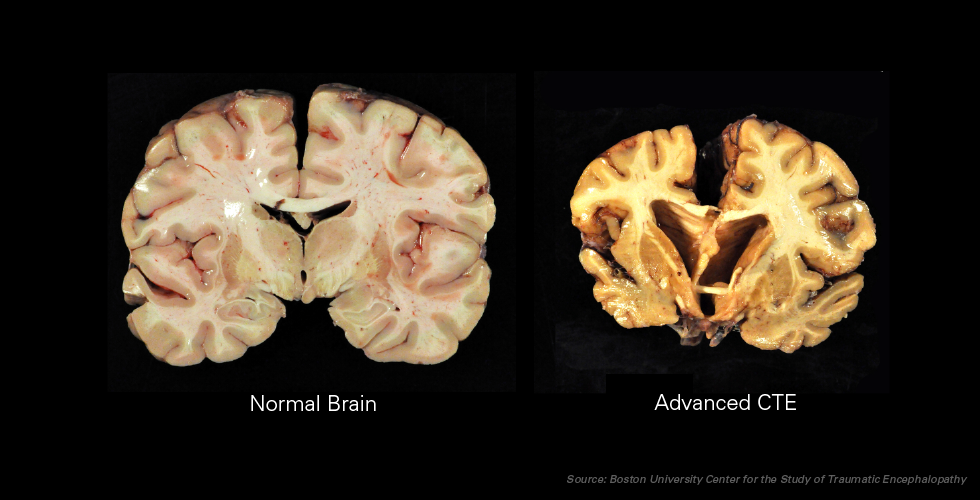 It’s not just NFL pro players who have to worry about concussive and repetitive sub-concussive injuries. Kids who play sports are being exposed to these traumas, too.

Dr. Violet Horvath, Director of the Pacific Disabilities Center, along with our very own Anthony Carr, joined our host Mike Buck for today’s episode of the Gary Galiher Law Hour. Their conversation helps sheds light on the risks of these injuries and how to decrease them.

Evidence of the connection between chronic traumatic encephalopathy and behavioral changes is mounting. Several researchers at the Neuro-Huddle said they believe CTE to be at the root of the mood instability and unhinged behavior often seen in the victims.

Hard proof of this remains to be established, however, because the science of CTE is still nascent. While we learned a lot at this year’s Neuro-Huddle and CTE Conference, according to Dr. Horvath, “it was clear. What we don’t know far exceeds what we do know.”

For example, there’s no way to diagnose with certainty whether a living person has CTE. Studies aimed toward making diagnosis possible are underway now, and those leading it hope for results within the next year or two.

Meanwhile, there are huge opportunities for the prevention of head injuries. Dr. Horvath recommends that young people not play football, soccer or judo, which carry high risks of head injuries. Again, the current understanding of brain science is insufficient: “With the kids… some of the things that are being proposed are that no one under 12 be able to do any kind of contact sports, at least in football, and honestly 12 is kind of arbitrary. We don’t know. Maybe it needs to be 9, maybe higher is okay,” she said.

Another issue is that people this young aren’t able to give informed consent. They’re generally too young to fully understand the issues, therefore they cannot make decisions about playing that could affect them decades into the future. “Until someone is actually old enough to understand and give their consent for themselves, maybe they shouldn’t be playing.”

As always, thanks for tuning in!